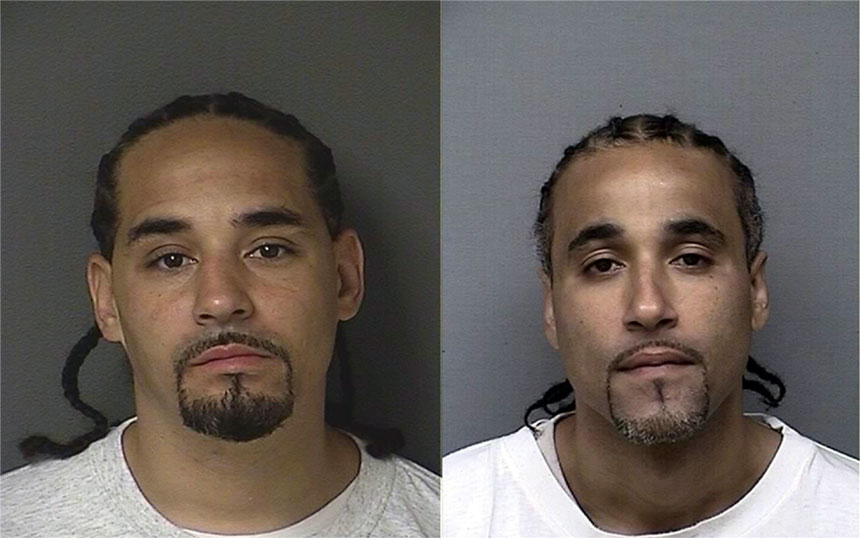 LAWRENCE — The Paul E. Wilson Project for Innocence at the University of Kansas School of Law and the Midwest Innocence Project announce that the 10th Judicial District Court in Johnson County found Richard Jones innocent of aggravated robbery during a hearing yesterday. With his wrongful conviction overturned, Jones left prison today after 17 years of incarceration.

“Richard Jones’ case highlights the flaws in eyewitness identification and the importance of proper procedures,” said Alice Craig, attorney for Jones and professor at KU’s Project for Innocence. “Witnesses were presented with no other option but to choose Jones in the lineups as created. None of the other photos matched the description provided by the witnesses.”

Jones was convicted of aggravated robbery stemming from a May 31, 1999, purse snatching in a Walmart parking lot. The victim fought back during the altercation, and the perpetrator, who had no weapon, left with only the victim’s mobile phone. The driver of the getaway vehicle later identified the assailant as a man named “Rick,” who he had picked up at a duplex in Kansas City, Kansas. Despite showing police officers the duplex, investigators did not speak to anyone at the residence.

In 2016, the Kansas Legislature passed a law requiring law enforcement to adopt a written policy regarding eyewitness identification procedures to reduce wrongful convictions. On Wednesday, attorneys for Jones presented evidence before the Hon. Kevin P. Moriarty that it was likely another man — Ricky Amos (above left) — who committed the crime, and not Richard Jones (above right). Witnesses from the original trial testified at Wednesday’s hearing that they were unable to tell Amos and Jones apart when presented with current photos. When provided mugshots from the time of the crime, witnesses identified Amos as more similar to the true perpetrator. Additionally, evidence was presented linking Amos to the duplex where the perpetrator was picked up by the getaway driver. A resident of the apartment testified that Amos and his mother had lived at the duplex during that time.

Jones, who was sentenced to more than 19 years in prison for the robbery, was convicted based solely on eyewitness identification, despite presenting a verified alibi. Former Johnson County Assistant District Attorney John Cowles, who prosecuted the case, testified at the hearing that it was rare for him to prosecute cases based solely on eyewitness identifications because of known “pitfalls” with such evidence. After reviewing the evidence presented to him by Jones’ attorneys, Cowles further testified that his confidence in Jones’ conviction was undermined.

In a ruling from the bench on Wednesday, Judge Moriarty also took issue with the identifications, noting that Jones was the only light-skinned individual in one lineup and that in a second lineup four of the six suspects had blue eyes, even though none of the witnesses had described the assailant as having blue eyes. Based upon these flawed practices and the new evidence that it was Amos and not Jones who committed the crime, Judge Moriarty ruled it was more likely than not that no reasonable juror would have found Jones guilty in light of the new evidence.

“Richard Jones has declared his innocence for more than 16 years, with the support of a number of lawyers, investigators and law students, including the Midwest Innocence Project,” Craig said. “We are thankful that a court finally joined him in that declaration.”

Although Jones had previously exhausted his appeals, the Court found that Jones was entitled to relief to prevent a manifest injustice. Jones’ case was taken on as part of a joint venture between the Midwest Innocence Project and the KU Project for Innocence.

“Richard’s case is a testament to the long, difficult and expensive process to overturn a wrongful conviction,” said Tricia Bushnell, executive director of the MIP. “Mr. Jones served more than 17 years for a purse snatching he did not commit. Without our partners at the KU Project for Innocence and the support of our donors, he would still be waiting today.”

Recent independent studies conservatively estimate that between 2 and 5 percent of inmates in the United States are innocent, with some estimates reaching up to 7 percent. Based on the approximately 72,000 people imprisoned in the MIP’s five-state area, this means that between 2,000 and 7,000 people are currently locked behind bars for crimes they did not commit.

On average, it takes seven to 10 years to exonerate an innocent prisoner, at an average cost of $325,000. The MIP is currently litigating seventeen cases and has 600 cases on its waiting list. In addition to its partnership with the Paul E. Wilson Project for Innocence at the University of Kansas School of Law, the MIP also partners with the University of Missouri Kansas City and Columbia Schools of Law. These law schools provide invaluable student resources to assist with the research involved in complex cases. Students involved in this case included: Chapman Williams, Chad Neswick, Nikki Multer, Brenna Lynch, Kaylie Schmutz, Mark Magner and Gregory Dowty. Additionally, KU Project for Innocence lawyers Jean Phillips, Elizabeth Cateforis and investigator Michael Bussell also worked on the case.

About the Paul E. Wilson Project for Innocence
The Paul E. Wilson Project for Innocence at the University of Kansas Law School was founded by former KU Law Professor Paul E. Wilson as the Defender Project in 1965 to help prisoners who otherwise might not receive legal representation. Students in the clinic represent state and federal prisoners in appellate and post-conviction litigation in state and federal courts. Since 2008, the Project has won more than 40 direct appeals, constitutional challenges and actual innocence cases. In 2015, the Project helped free two wrongfully convicted clients serving life sentences. For more information, please visit www.law.ku.edu/innocence-project.